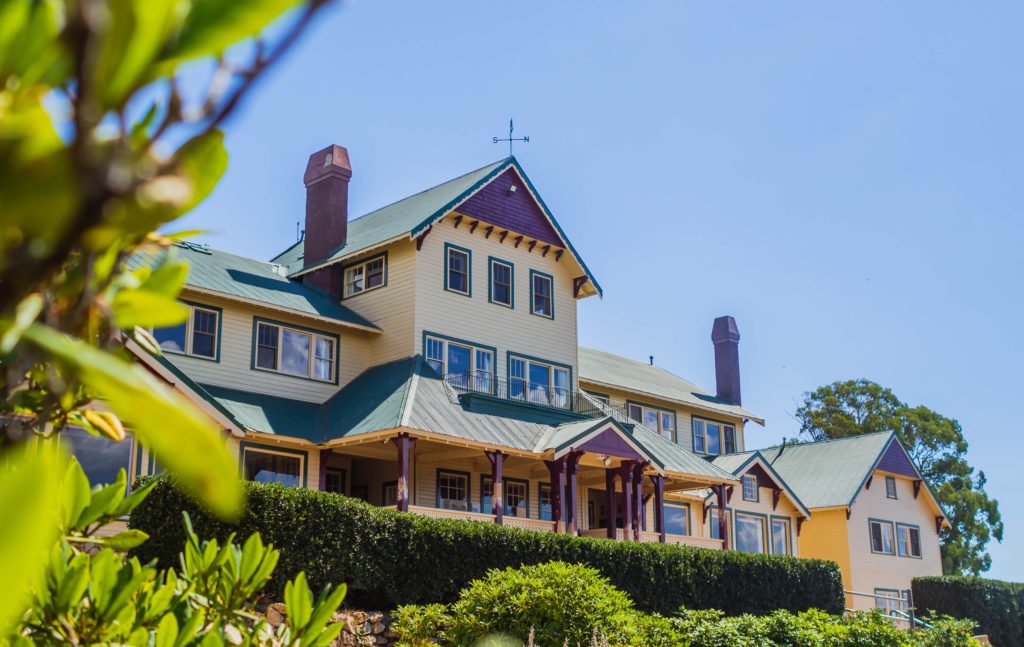 This week we got Vinnie more to sit down and pen a few thoughts on what’s going on with the Melbourne property market and why. We’re focusing on a little bit of market analysis, looking at factors that have contributed to the rebound of the housing market since the 2017-19 downturn. Core Logic are predicting just a ten-month rebound from the floor if current growth rates continue, the fastest market recovery on record (taking into consideration the length of the downturn).

In my eyes, the first thing contributing to the market rebound was the election result of July 2019. It was widely believed that Labor would win with a landslide result, which obviously did not eventuate. There was a lot of fear amongst property investors particularly that a change to a Labor government would result in changes to negative gearing and to the way distributions, capital gains and franking credits would be treated. Particularly changes to negative gearing would have a flow on effect on the value of investing in property.

Given the Liberal Party were successful in their election campaign, there was a sigh of relief in the market bolstering confidence for property investors.

In the August to October period of 2019, many lenders dropped their assessment rates from 7-7.5% to a rate of 5.5-6%. The net result of this move is that the amount borrowers were eligible to borrow increased, in some cases by as much as 10% which is substantial. And in my experience, quite often if a person is able to borrow more, they do. This could be for renovations, purchase of an investment property or investing in other areas – such as purchasing shares. More money flowing into the hands of consumers stimulated buying and resulted in an increase in property purchases. More demand of course increases prices, resulting in a swift dwelling value recovery.

In January 2020, the introduction of the First Home Loan Deposit Scheme added confidence to the market. The government back scheme helps up to 10,000 first home buyers each financial year, who have a 5% deposit saved, get into the market without needing to pay LMI or save for years on end. Though there are limitations as to who can qualify and which lender they can get a loan through, the demand in the initial months of the scheme has been very high with allocations exhausted just 5 working days in for some of the lenders.

The record low cash rate and fantastic owner-occupied and investor interest rates being offered by lenders is the final piece of the puzzle. With a cash rate of just 0.50% and lenders offering rates down in the 2’s, it makes a lot of sense to take advantage and get into the market right now.

Will the market keep rebounding?

To be fair, there is a lot going on in the world at the moment, so to expect to see the market continuing to rebound at such a rapid rate may be a bit optimistic. The biggest issue may be people actually getting out of the home to view properties and auctions not happening at all if public gatherings can’t take place. The biggest issue right now is uncertainty, and we all know from past global concerns that there’s one thing the market dislikes – and that’s uncertainty.

That said, it also provides opportunity. If there’s less people out looking and attending auctions then there’s less competition for those primo properties that would normally attract a flock. So, for the discerning buyer, now may be the very best time to get into the market.

Ready to talk about property investing or your next purchase? Book a Discovery Call with one of our brokers today.