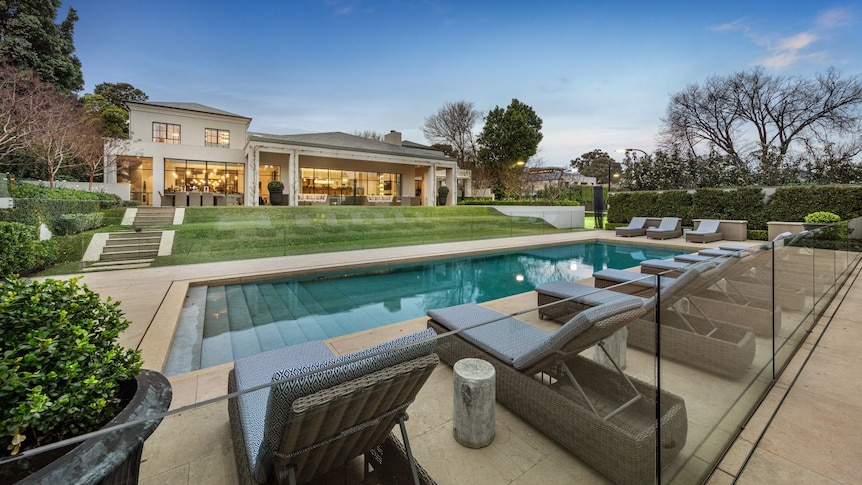 Late last year, a Toorak mansion at 47 Lansell Road took the spot for most expensive home ever sold at auction. The range was an eye-watering $40 Million -$44 Million. Off the back of Victoria’s most expensive home auction ever happening, it got me thinking is this Melbourne’s best?

The $52.5 Million sale of Stonington Mansion eclipsed the next best recorded price of $40 Million set last year 18 St Georges Road, Toorak.  Not surprising that both of these properties were picked up by Chinese businessmen.

The Stonington vendor Rod Menzies paid a record price of $18 Million in 2007 when the market was booming.  Reports also say that he tried to sell it for $10 Million in 2010 when we were going through the GFC, whether that is true or not, I bet he is glad that he didn’t 8 years on.

The recent sale represents a 10% plus growth for each year that he has held the property. Which is phenomenal and shows there is still some strength in the top end.

But is Stonington the best of the best??? Being a property afficionado, I’ve always wondered who holds the title for most expensive property in Victoria?

There are three that spring to mind:

The prices of the above three homes are all speculative as there wouldn’t be too many buyers out there for any of them.  My tip is they would all be more expensive than Stonington, with some people estimating that they would hit 9 figures.

My tip for the most expensive home would be Little’s Coonac Manor. If we compare land size along to the Stonington sale price, it would easily top $100Mil.

Stonington which is on 5000sqm was sold at $10,500 psqm.  Not considering the development potential of Stonington being on a main road and as a single dwelling block which it would be due to heritage building, the Coonac estate being on Irving Rd, Toorak would hold a higher land value.  However, if we use the same psqm rate as Stonington, then Coonac would be worth $115,500,000!!!

Something to strive for this new year!