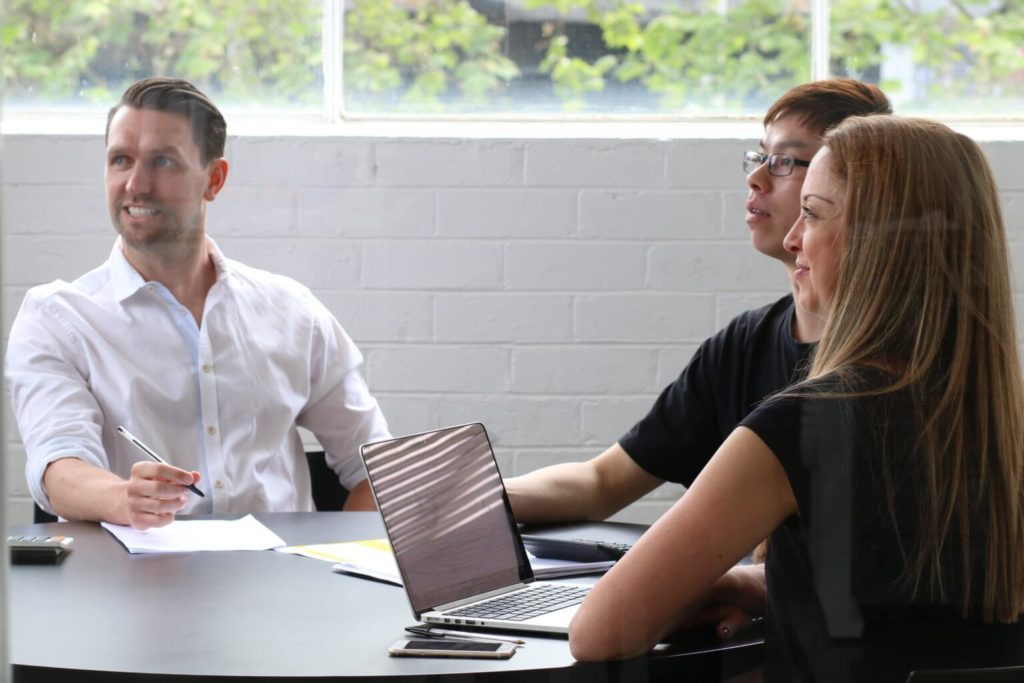 The interest rate discussion is heating up at the moment with some so-called experts saying the RBA should increase rates and others saying we can’t possibly lift rates right now. Smaller lenders who rely heavily on off shore funds have already started increasing their variable rates as countries like the US have increased rates 7 times in recent months, making the cost of funds more expensive. None of us has a crystal ball and can know what rates are going to do in the future but given the uncertainty, maybe now is the time to consider a fixed interest rate.

Looking back to look forward

I remember back in 2007 when property prices sky rocketed, the share market was flying and interest rates were in the 7%’s and everyone thought things were great.  Being young dumb and full of… [just kidding] I listened to these so-called experts and fixed in for 3 years @ 7.79% with a big 4 bank.  Within 6 months the GFC had hit, rates had plummeted to the 5%’s and I, like a lot of others who thought the market was just going to keep going, lost out big time.

Having the rate locked in at this rate was okay (as long as I didn’t look to closely at what I could have been paying) given it was what I was used to, plus in 2007 my property value did grow 30% in one year which was handy ;).  Those were the good old days.

Now I sit down with people and especially first home buyers and we talk about interest rates in the mid to high 3%’s.  Besides a little blip in the interest rate cycle up in 2011, rates have been consistently low in the 5’s, 4’s and now 3’s for 10 years.

So, it makes me wonder, is a fixed interest rate under 4% for 5 years a good deal???

It’s a long time to be fixed in for, 2 and 3 year fixed rates are certainly more common amongst our client base. However, if you knew that you were holding the property for that period of time and were comfortable with the repayments, then why wouldn’t you?

Why you should avoid a 5 year fixed interest rate

Here are some reasons not to fix for 5 years:

But I’m going to beat the banks

With that last point, this is probably the most common thing I hear when talking about a fixed interest rate.  We are a country of gamblers and people think that they can hold off and beat the bank. I’ve had clients tell me that their butcher said don’t fix as rates will go lower…  Stick to your day job as the reality of it is, no one really knows.  What I say to clients is look at your own individual circumstances and see what’s right for you.  Fixing is more about security in my mind than about beating the banks.

If you did lock in a fixed interest rate for 5 years, the worse that could happen is rates go down further and you are stuck paying 3.99%.  The way we normally structure a loan is to split some of the repayments on variable and some fixed, then if rates go down you will still get the benefit of that decrease on the variable rate. But in my mind the questions is – how much more can rates go down right now?

What happens when life changes?

Other things to consider are:

The positives to fixing your loan are primarily around security:

A word on getting out of a fixed interest rate early

Back to a point I made a little earlier in relation to break costs. The break cost is what the bank charges you for ending your fixed rate contract early. To break a fixed loan is possible, you just need to get a quote on what that fee looks like at that point in time.

Here’s the formula one bank provides to explain how to calculate what it will cost you to break your fixed rate:

The precise mathematical formula for the calculation of A and B is set out below. If you do not understand this formula, we strongly recommend that you seek financial advice.

I don’t expect anyone to understand the above formula, put simply the lender will look at the amount you have fixed in, the time remaining on the fixed term and what interest rate is on offer currently compared to what you fixed in for. If variable rates are much lower than your fixed rate, then you could have a big break cost, if variable rates are higher then you may get out for free as banks will win in this instance if they can on sell your money for a higher price.

Back to the question I posed at the beginning. To fix or not to fix? As with anything it all comes down to what you’ve got planned for the next few years and what your personal circumstances are. If you want to have a chat about whether fixing is right for you give me a call on 03 9421 1651 or contact us here.