Handy tips from a Vendor’s Advocate: Wait for the auction or sell prior? 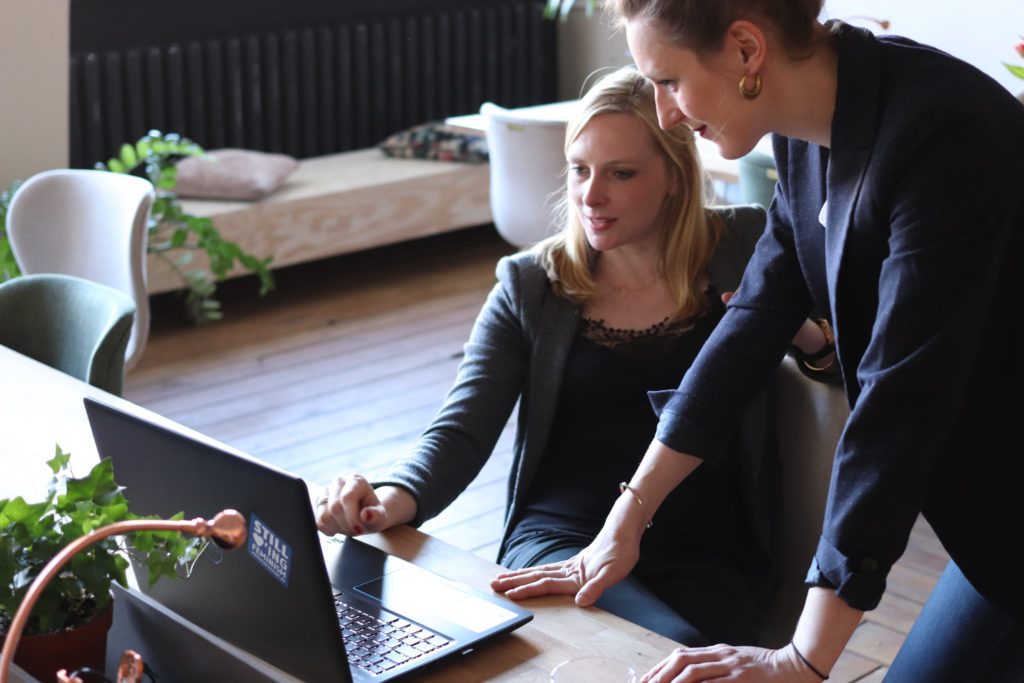 Recent data published by Ray White reveals that Melbourne vendors who go to auction rather than selling prior, usually end up selling for tens of thousands of dollars more. We asked Vendor Advocate and Property Advisor Antoinette Sagaria to talk us through when to go to auction versus when to sell prior. Why would you take an offer before when you stand to make so much more if you go to auction?

Prior to auction you may be faced with multiple buyers (great!), but it may become obvious they’re likely to have slightly different upper limits for your property. A property might belikely to sell around $1,000,000 and you may have one buyer that’s likely to bid to $990,000 and the other is likely to exceed $1,000,000 – as you know they bid on a similar property and missed out around that figure (the handy intel you can get by using a vendor advocate). Taking an offer of $1,000,000 prior to auction might make the most sense here.

Not all buyers know the market well. They might think there’s more interest than there really is. You might have one hot buyer that’s ready to spend all their money but they’re about to find out at auction that they’re the lone contender. Sometimes accepting/inviting early offers can allow there to be a perception of competition which encourages people to put their best foot forward, rather than expose the lack of interest and give the buyer all the power.

Bird in the Hand

Selling is a complicated game. There are sometimes tenants to navigate, or it’s the family home and getting ready for weeks of inspections isn’t going to be easy. When there’s a good offer and the market has been tested, there’s nothing wrong with saying yes to the offer. If there’s momentum and you’ve received advice, then sometimes it’s the best move.

Often if you have enough interest before the auction, the process of flushing out an offer will often lead to an auction before the auction anyway whether it be a Dutch auction, best and final, or online, which we’ve all become familiar with now.

Auctions aren’t the norm in QLD, NSW and a lot of the premium markets around the world. It’s a tried and tested method here, but if it were foolproof it would be the only method anyone ever used! Standing on the street and having your day in the sun is great, but it’s not the only way to sell well.